Are churches counting what counts? 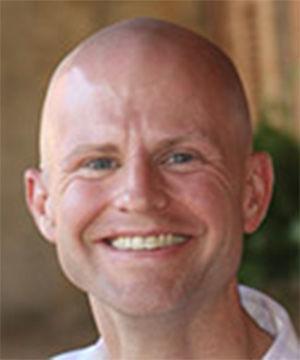 Beyond average Sunday attendance, there are other ways to measure the role of churches in the community. Things like footprint, partners, impact and calling also tell a story. 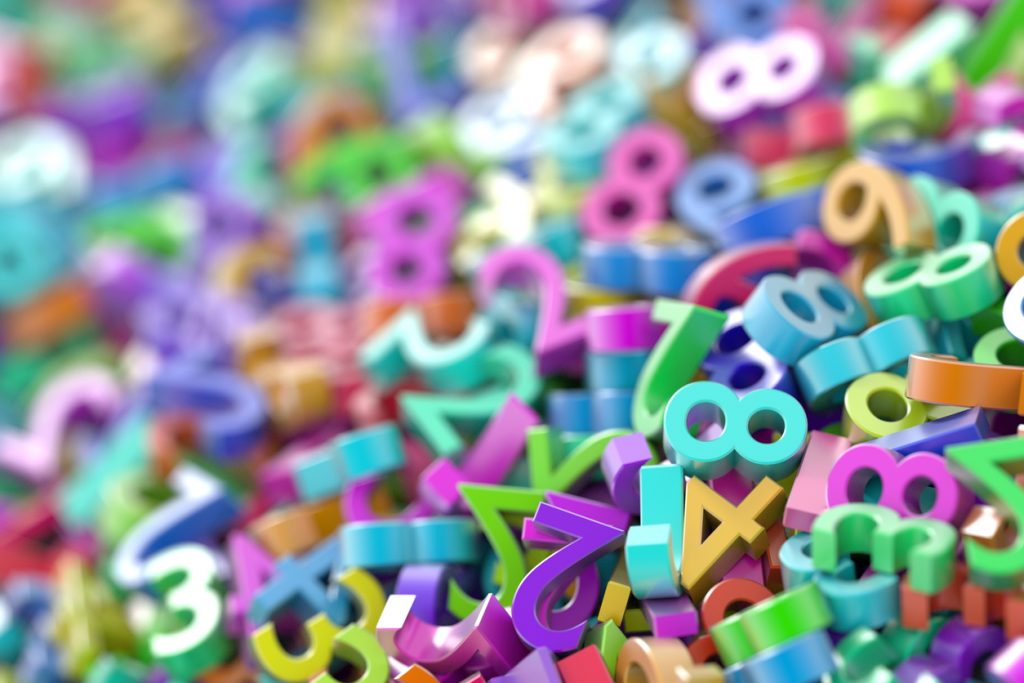 The question came at the end of a workshop from a senior pastor of a large New England congregation. “If average Sunday attendance means less than what it once did, then what do we measure now?”

From the participants’ responses, it was clear that the question was on the minds of many of the clergy attendees. Despite several suggestions, no single answer satisfied the room.

Behind the question are both a phenomenon and a mentality that need to be explored a bit before we might venture an answer.

First, the phenomenon. As David Odom noted for Faith & Leadership in 2014 (“RIP, average attendance”), at one time, the church relied on average Sunday attendance (ASA) as a primary measure of congregational life, vitality and health. Church consultants used ASA as a metric reflecting congregational complexity, which in turn suggested certain organizational structures and best practices.

In many judicatories and denominations, the number of people coming to a congregation on Sunday mornings -- and whether that number was increasing, decreasing or holding steady -- defined the reputation of that congregation, its ministries and its ministers. An uptick in ASA could be a harbinger of career advancement for clergy; a downtick could be reputationally ruinous.

In the later years of the 20th century and the first two decades of the 21st, shifting patterns in church attendance offered a significant challenge to this reliance on ASA as a meaningful measure. The perception of “good church attendance” shifted downward from three or four Sundays a month to one or two Sundays, even among some of the church’s most committed members. Worshippers began watching Sunday services through online platforms. Small group participation increased.

In some places, midweek events began bringing more people through church doors than Sunday morning worship; as the senior pastor of a 1,000-member church in Houston told me recently, “Sunday is the least-busy day in our church’s week.” Odom described it this way in 2014: “It is more and more difficult to determine what ‘attending’ means, much less judge someone as ‘active.’” Thus, the phenomenon behind the question -- shifting patterns of church attendance -- makes average Sunday attendance mean less than what it once did.

Yet we must also consider, second, a mentality behind the question. Peter Drucker gets the credit for saying it, but this feels like the kind of corporate aphorism that almost any leader of a certain era would have uttered: “You can’t manage it if you can’t measure it.” Strangely, for many clergy, congregations, judicatories and denominations, there’s something almost comforting about tracking ASA, in ways similar to how we follow the Dow Jones.

If we know that it is up this week or down this quarter, then perhaps we have the capacity to manage it, remedy it, change it. Perhaps we can finish the year in positive territory. By measuring it, we feel some sense of control over the phenomenon of shifting attendance patterns. Which brings us to the current question: What do we measure now?

This maxim -- often misattributed to Albert Einstein -- has been frequently quoted in recent decades as part of the movement toward the “human-centered workplace.” Initiatives in workplace health, work-life balance and family care have all been influenced by the notion that “not everything that counts can be counted” on a corporate bottom line.

If we in the church stepped more confidently into this tension, we might imagine what it could mean for congregational ministry. We can look at places where it is already happening as examples and at places where it might happen to dream.

There’s the congregation in New York that has defined its most significant number as six -- as in the six ZIP codes where its members serve. For them, their footprint is more important than average Sunday attendance. The leaders of the church now evaluate every ministry in terms of its depth and breadth of engagement across that geography.

Or there’s the congregation in North Carolina that rightfully takes pride in the number 11 -- as in the network of 11 collaborating institutions that the church brought together to achieve one of its most significant ministries in building tiny homes for housing-insecure persons. For them, it is partners across sectors for the sake of mission that is more important than ASA.

Or we can imagine a congregation in Illinois that would choose to say that 20,799 is its most meaningful number -- as in the estimated number of homeless children in the city of Chicago. Imagine a congregation that is committed to reducing that number to zero. That place would be more worried about impact, about the change they want to effect in the world, than how many people come on Sundays.

Or we can picture a congregation in South Dakota that took as its significant number 407,000 -- as in the number of gallons of oil that the Keystone XL pipeline leaked into South Dakota farmland in 2017. For those in that community of faith, such a number might represent something of a calling to creation care and environmental stewardship, a calling that could easily eclipse Sunday attendance.

If average Sunday attendance means less than what it once did, then what do we measure now?

You know, the way ASA once did.

Nathan Kirkpatrick is an Episcopal priest who consults with congregations and organizations. For 16 years, he was a director of numerous education programs for Duke Divinity School and from 2014 to 2021 was director of Alban at Duke Divinity. His portfolio over the years included directing the United Methodist Course of Study program, a school for hundreds of local pastors, editing the Alban Weekly and guiding the publication of four dozen Alban books through the relationship with Rowman & Littlefield. He holds degrees from Wake Forest University and Duke University. He has done further study in religion and psychology at Durham University in Durham, U.K. He is certified in a number of psychometric assessments and in the Center for Creative Leadership’s SkillScope 360º feedback tool.