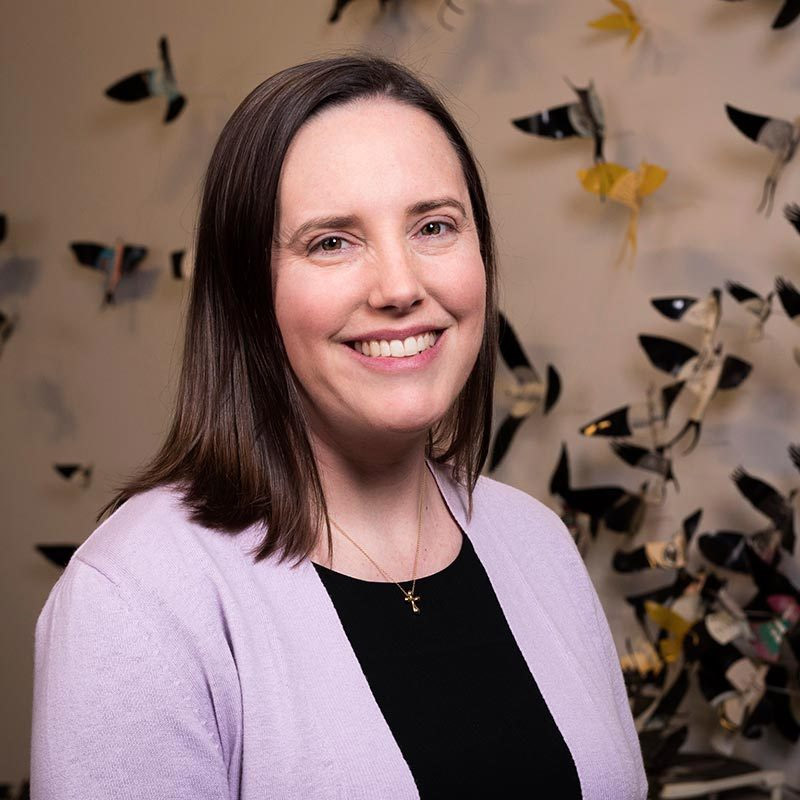 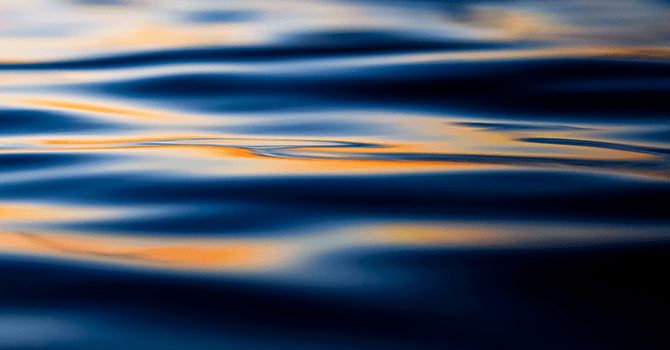 The promises made through baptism must reflect Christians’ commitment to justice and peace for all people, writes the director of the Thriving Congregations Coordination Program at Duke Divinity.

When my son was in first grade, he joined the chorus at his public magnet school for performing and visual arts. He was a reluctant singer, not a fan of being the center of attention, so I beamed and teared up when he and dozens of other children joyfully belted out “Lift Every Voice and Sing,” “(Something Inside) So Strong” and “It’s a New Day.”

Every day, I drove past the mostly white neighborhood elementary to drop off my white son at a school with as many Black and brown children as white children. I privately sneered at other white parents I knew who opted for much less diverse private or charter schools while my white son was singing songs, coached by three extraordinary Black female teachers, that demanded liberation, decried oppression and celebrated the election of President Barack Obama.

This scene could have been plucked from the New York Times podcast “Nice White Parents,” which traces the outsize influence of white parents on one school building in Brooklyn, I.S. 293.

Like some of the white parents featured in the podcast, I thought during my son’s early elementary years that mixing a diverse group of students in one school was the goal. If I could just be a nice white parent who said the right things and endeavored to raise a nice white son who valued all people, I was doing enough for diversity and equality. I clearly remember gazing at those beautiful children onstage and thinking, in a self-satisfied way, “This is what the kingdom of God looks like.”

Does God prize a tidy vision of unity over justice? A pretty picture of reconciliation over liberation for all of God’s people from oppressive systems? A community whose primary demand on me is showing up to take pictures from the front row over one that asks me to acknowledge my privilege and use my power to love all those children as much as my own?

As “Nice White Parents” host Chana Joffe-Walt reports, Brooklyn school administrators are trying to help white parents see something I also needed to see those years ago: “Their mere presence in the school does not make it integrated. They have to work at making this place fair.”

Sociologist Margaret A. Hagerman, who studies how white children learn about race and racism, sounds the same message when she notes that many white parents focus on how to talk about race and manage individual children’s behaviors without questioning structures that benefit them.

Talking isn’t bad; it’s just wildly insufficient to address the socially constructed system of racialized oppression that privileges whiteness. Instead, she writes in San Antonio Review, white parents committed to anti-racism must focus on aligning their actions with their values and “make different decisions that prioritize the common good.” And doing that, becoming more than not racist, requires a regular, honest and humble reckoning with our identity, our history, our relationships and our world.

The church has a path for such reorientation, alignment and decision making. It begins with baptism.

In “Desiring the Kingdom,” James K.A. Smith writes that baptism creates a new “social and political reality,” a “baptismal city” where privilege of all kinds is erased, family is reconstituted to include all of God’s children, and all evil, injustice and oppression is actively resisted: “Our baptism signals that we are new creatures, with new desires, a new passion for a very different kingdom; thus we renounce (and keep renouncing) our former desires.”

Baptism is the beginning of a lifelong process, Smith writes, to learn to love what God loves and actively and intentionally join in the collaborative project to build a community animated by justice, peace and dignity for all.

But for many churches, our approach to baptism is insufficient to inaugurate such a radical reordering of our hearts, minds and lives. What would it take for white Christians to participate in founding a baptismal city?

We could start by “troubling the waters,” renewing the ancient ritual of baptism, the Rev. Dr. Brad R. Braxton writes in the “T&T Clark Handbook of African American Theology.” Baptism must engage our present reality, he says, acknowledging our culture’s violence and sickness and economic inequity and oppression of Black bodies.

Matthew’s account of Jesus’ baptism, Braxton writes, has such a justice focus. In Matthew 3:13-17, Jesus agrees to be baptized by John “to fulfill all righteousness” (NRSV). That purpose is both personal and political, Braxton says, demonstrating Jesus’ participation in God’s mission to fight oppression.

Baptismal services that maintain a fidelity to Jesus’ baptism must, then, be much less polite and much more political, Braxton says: “Baptism is vacuous if it morphs into a genteel moment to acknowledge godparents, provide a gilt-edged baptism certificate with filigree font, and share an after-church baptism brunch for family and friends at an upscale restaurant.”

That sentence takes my breath away. As well it should.

In baptism, we die. In baptism, we are invited to renounce and resist the evils of the world, to love our neighbors as ourselves, to respect the dignity of every human being. In baptism, we give our bodies and all that we do to God’s struggle for justice and peace for all people.

Depending on our context, such action could look like reflection and education on racism, white supremacy, and implicit bias; donating money; marching; writing government officials; voting; challenging family and friends who make racist remarks; advocating for those whose voices are typically ignored; and constructing our daily lives to listen to and learn from people of color. Seeking and serving Christ in all people like this requires ongoing formation, repentance and returning to God.

That is what we promise we will do in our baptism. But is it what we practice? Or are we instead becoming and raising nice white Christians?

Kelly Ryan joined Duke Divinity School in February 2008. She became the director of the Thriving Congregations Coordination Program in February 2020 to facilitate a learning community of grantees committed to helping congregations thrive through understanding their changing contexts, exploring their values and mission, and engaging in Christian practices. Prior to that, she spent 12 years as senior director of communications for Leadership Education at Duke Divinity, overseeing its online learning resource Faith & Leadership. From 2003 to 2008, she served as a senior public relations specialist for Duke University's Office of the President and Office of News & Communications. Between 1995 and 2003, Ryan was a reporter for the St. Petersburg (now Tampa Bay) Times in Florida, where she covered public schools, city government, criminal justice and other topics. She has a bachelor's degree in journalism and political science from the University of North Carolina at Chapel Hill and a master’s degree in Christian practice from Duke Divinity School. She is a lay leader at St. Philip's Episcopal Church in Durham, N.C., where she is serving her second three-year term as an elected vestry member. Ryan has completed Level I (3-6), Level II (6-9) and Level III (9-12) formation courses to become a catechist in the Catechesis of the Good Shepherd program and co-leads a Sunday school classroom for fourth-, fifth- and sixth-graders.