Reading together is radical 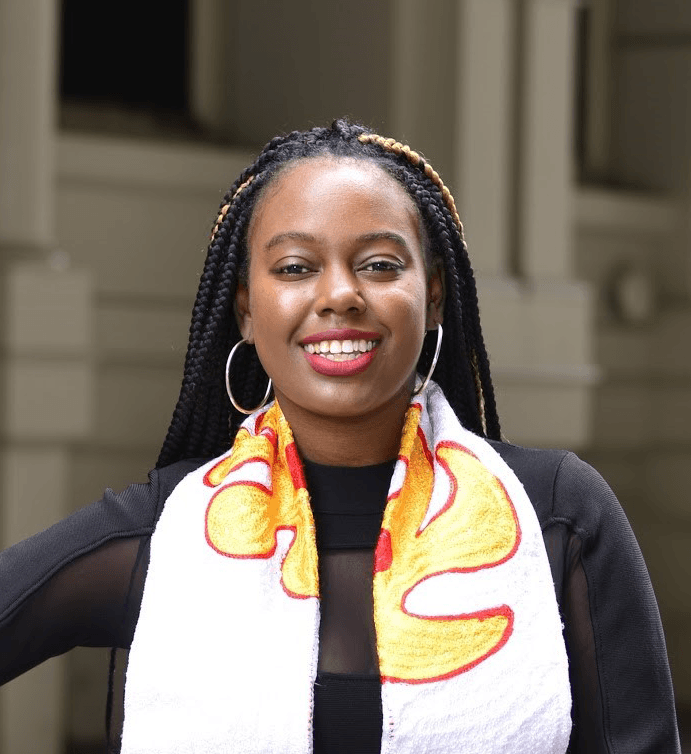 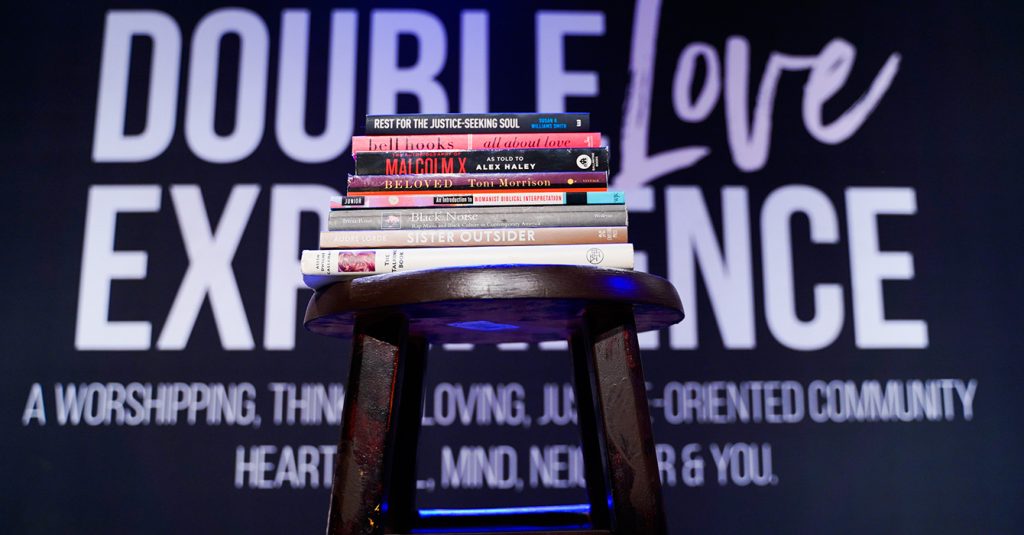 Book groups can be a liberative reaffirmation of culture and community for Black churches, a pastor writes.

In 2022, one of the most radical acts we can champion is reading together. I know it sounds simple, maybe even boring, but in times like these, we need to read.

We find ourselves in the middle of politically charged arguments about pandemic precautions, reentry into schools and churches, classroom book bans, critical race theory, looming elections, Supreme Court nominations — all filtered through endless Zoom and Microsoft Teams meetings, Twitter chats, Facebook and Instagram feeds, TikTok dances, hybrid conferences, and a wary sense of heightened tension about almost everything else.

We remain in a season of change and unrest. Now more than ever, we need shared exposure to our history, our present and our unknown future. When we read together, we dream together. And we are in desperate need of collective dreaming.

Historically, literacy has been a privilege. Those who are able to read can speak as equal conversation partners with others who have access to written resources.

When we think about the Protestant Reformation of 1517, let it not be lost on us that it was launched by a written document. Martin Luther wrote and posted his 95 Theses to challenge the Catholic Church as it stood at that time. The Reformation was launched by a written document that was read and interpreted during the 1500s. As the Deseret News put it, “Probably the most important engine of rapid intellectual and spiritual transformation during the Reformation was printing and expanding literacy.”

For those who weren’t able to read, clergy would interpret the medieval art and stained glass among them to explain the biblical stories and teachings orally. While this might initially have been seen as an act of benevolence, it created an imbalanced power dynamic between the literate and the illiterate.

This class divide became painfully evident by the time enslaved Africans had been forced to live in North America under the brutality of slave owners who used their own reading and interpreting of the Bible to justify their horrendous acts of subjugating Black bodies. Howard University political science professor Clarence Lusane, quoted on History.com, has pointed to the increasing sense in the 19th century that “an educated enslaved person was a dangerous person.”

Dangerous, certainly, to the status quo. As historian Sarah Roth, the creator of The Nat Turner Project at Meredith College, noted in that same article, “Literacy promotes thought and raises consciousness. It helps you to get outside of your own cultural constraints and think about things from a totally different angle.”

We now find ourselves at another literacy-related crossroads. Church members and leaders may continue to be limited in what they read by barriers and boundaries beyond basic literacy — the social climates they find themselves in, the biased algorithms they scroll through, even their own misunderstanding of what kinds of literature Christians should be consuming.

We need look no farther than Florida, Texas, Tennessee and other states to recognize that the power of reading is such a change agent that some leaders have gone to the extreme lengths of banning books on or by Martin Luther King Jr., Toni Morrison, Ruby Bridges and others in an effort to control the scope of the narrative to which children are exposed.

At the start of this year, my faith community, The Double Love Experience Church, launched a book club suggested by one of our members, Brian Lindsey. The group chose to read “All About Love,” by bell hooks. We never anticipated what would result from creating a space for people to read together: the depth of the conversations, the camaraderie that emerged, the questions that were raised, the new people in our community that were attracted.

In March, we read poems written by Black women in honor of Women’s HERstory Month. What we didn’t expect was that our members would also read short stories from writers such as Deesha Philyaw, J. California Cooper and Audre Lorde. I quickly realized that there is a deep hunger among my congregants to read both fictional and nonfictional accounts of lives similar to their own.

And therein lies the revolutionary, radical power of reading groups within Black faith communities. Discovering their own identity and shared experiences in the company of their church family creates another way for people to bring their full and real selves to church. It’s another way to support authenticity within a congregational setting.

With so many attacks on people’s personhood and self-agency, how powerful would it be for the church to be seen as a safe space again? What might it look like for children who have had texts banned from their classrooms to be taught those books in Sunday school? What might it look like for adults whose days are stretched thin to have Bible studies with their pastors breaking down in one hour the texts they’ve not had time to read?

Over the past two years, my church has offered Bible studies around books such as: “for colored girls who’ve considered suicide/when the rainbow is enuf,” by Ntozake Shange, “The Fire Next Time,” by James Baldwin, “Heavy: An American Memoir,” by Kiese Laymon, “Caste: The Origins of Our Discontents,” by Isabel Wilkerson, “Too Heavy a Yoke: Black Women and the Burden of Strength,” by Chanequa Walker-Barnes, “Joy Unspeakable: Contemplative Practices of the Black Church,” by Barbara Holmes, “The Black Christ,” by Kelly Brown Douglas, and more.

We paired biblical texts with each book and taught from a theological perspective, allowing the content of the book to be our guide for cultural ethnography and real-time examples of issues that our people currently face. Every time we’ve dug into one of these books, our members have been radically affected by the intersectionality of this work and the liberative gospel of Jesus Christ.

Each time we dive into these texts, we construct a different kind of world for our members to dive into. Churches have done well to read faith-based books, but in this season, I’m calling on Black churches to imagine reading books on our culture and from our writers. I believe there is something revolutionary and reconstructive in this kind of work, because one cannot read without also interpreting.

So read, beloveds. Be radical. We need you.

Gabby Cudjoe Wilkes is one of the founding co-lead pastors of the Double Love Experience church in Brooklyn, New York. She works at the intersection of faith, culture, leadership and strategy. Before launching the church, she served on the pastoral staff of the Greater Allen AME Cathedral of New York. She is an inaugural member of the Millennial Womanist Project and the Spelman College Thriving in Ministry Fellowship. Cudjoe Wilkes is a graduate of Hampton University, New York University and Yale University Divinity School (where she serves on the alumni board) and is in her second year in the D.Min. program at Duke Divinity School.