What is your congregation’s DNA? 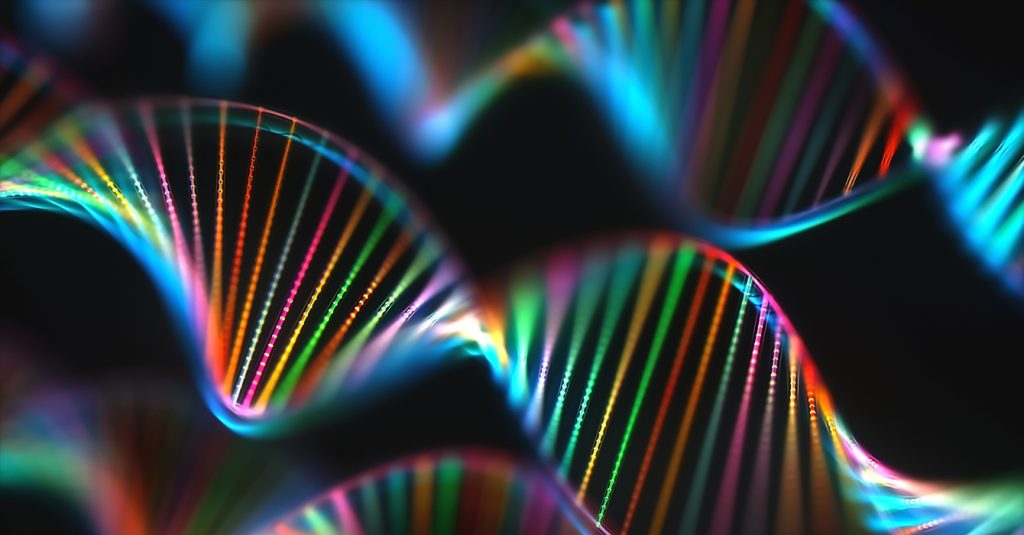 By investigating a church’s founding mission — its DNA — today’s leaders can reconnect with the congregation’s history to help it grow and thrive, writes a consultant.

As executive presbyter of a Midwest presbytery, Tim was asked to help a struggling church discern an answer to a difficult question: Should we close our doors?

Like most mainline churches, this once-thriving congregation had gone through years of persistent decline. Only about 30 members were left, and most of them were older than 60.

Over a weekend, Tim taught the congregants the basics of discernment. He then asked them to spend an hour listening for God’s guidance. Amazingly, when they returned, they all had heard the same answer: Plant a new church.

They never even answered the original question.

Tim took their decision back to the presbytery council. You can imagine the reaction: How can a church that can’t even grow itself grow another church?

Tim’s response: “Do you want me to tell these members, who just spent a whole weekend discerning God’s will, that this council, who hasn’t discerned anything, knows better what their fate should be?”

Grudgingly, the council supported the church’s decision and the congregation embarked on a new church plant. As it grew, so did their own church.

Tim is a former spiritual director of mine. A few years after he shared this story with me, I was telling it to a group of small-church pastors in a training session when an older pastor raised his hand: “Dr. Standish, do you want to hear the rest of the story?”

My heart raced: Is he going to discredit it?

Instead, he said, “I just came from that presbytery. Everything you said is true, but there’s more that Tim may not know. They recently wrote a history of their church and discovered that, as the first church established in the area, they were responsible for starting over 20 other churches.”

Starting new churches was part of their DNA.

This story gave me insight into the church I was pastoring, Calvin Presbyterian Church in Zelienople, Pennsylvania. We had experienced growth over the years, something that I attribute in part to our emphasis on prayer and discernment. As I explored our history, I realized that our own discernments reconnected us with our DNA.

We had been started in 1845 as a church for misfits — those who didn’t fit into the dominant culture — and we had recovered that legacy.

Zelienople and the surrounding communities were originally settled by German Lutheran immigrants in 1802 and then attracted Germans from a variety of religious backgrounds: Harmonite, Reformed, Mennonite and more.

People of Scottish and English descent felt like outliers, and so what would eventually be called Calvin Church was founded to reach out to those who didn’t fit in. This narrative became clear from reading the church’s own history.

Later, our discernment led us to become a church for modern Christian misfits, serving people who similarly didn’t fit in with the surrounding evangelical-to-fundamentalist culture.

I wondered: Can other churches grow by reconnecting with their founding DNA and purpose? I think that all churches, like all individuals, have a unique purpose that’s grounded in their original creation. Each church was created to be a certain kind of church in a unique community, reaching out to a distinct population that was grappling with specific life situations.

Every church open today had a golden age at its founding. Otherwise, it wouldn’t still exist. It grew out of a deeply felt, intuitively understood purpose that may be forgotten during years of decline.

As a clergy coach, consultant and guide for pastors and churches, I have led many congregations through a process of reconnecting with their founding DNA.

We helped one church turn around by reconnecting with its start as a mission grounded in a multichurch, camp-like vacation Bible school in the 1950s.

Another recovered its roots as a frontier church reaching out to people who felt isolated and alone.

Another reclaimed its original purpose as a farm church of people committed to feeding others.

In my present position as executive director of Samaritan Counseling, Guidance, Consulting, I led our organization in exploring our founding purpose. We recommitted to our grounding in the good Samaritan story (Luke 10:25-37) as a community of therapists called to heal the hidden wounded no matter what their condition or situation.

The work of recapturing a sense of purpose requires delving into the history of our congregations with some imagination to fill in the blanks.

These questions are a rich vein of discernment and discovery. Through prayer, listening and historical inquiry, we can reconnect our congregations with their founding purpose — their DNA.

The following exercise, adapted from my book “… And the Church Actually Changed,” is designed to get congregations started in the process of uncovering their DNA.

1. Investigate your church’s history enough to gain a sense of why your church was founded, whom it sought to serve, what led it to thrive originally, and what were its unique characteristics that may still be part of the church.

2. Distill what you’ve found into a short sentence that captures the character of that early church.

3. Create a few succinct sentences that reflect the church’s original purpose and can be used to give focus to the modern ministry and mission of your church.

The Rev. N. Graham Standish is the executive director of Samaritan Counseling, Guidance, Consulting in Sewickley, Pennsylvania, where he leads their Caring for Clergy and Congregations program. Before he took on that role, he was senior pastor of Calvin Presbyterian Church in Zelienople, Pennsylvania, as well as working as a therapist and chaplain. Standish has an M.Div. from Pittsburgh Theological Seminary and a master's and Ph.D. from Duquesne University. He is the author of several books, including "...And the Church Actually Changed: Uncommon Wisdom for Pastors in an Age of Doubt, Division and Decline."